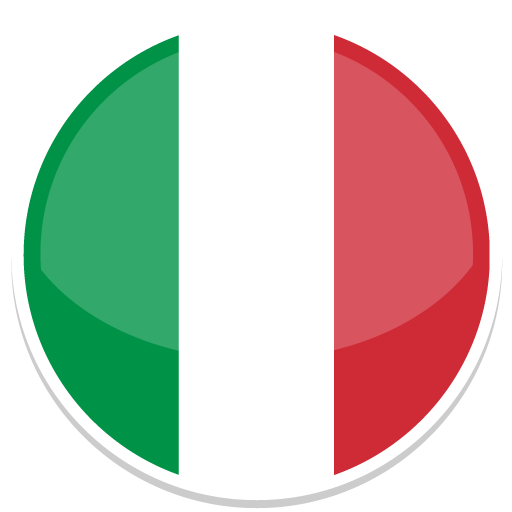 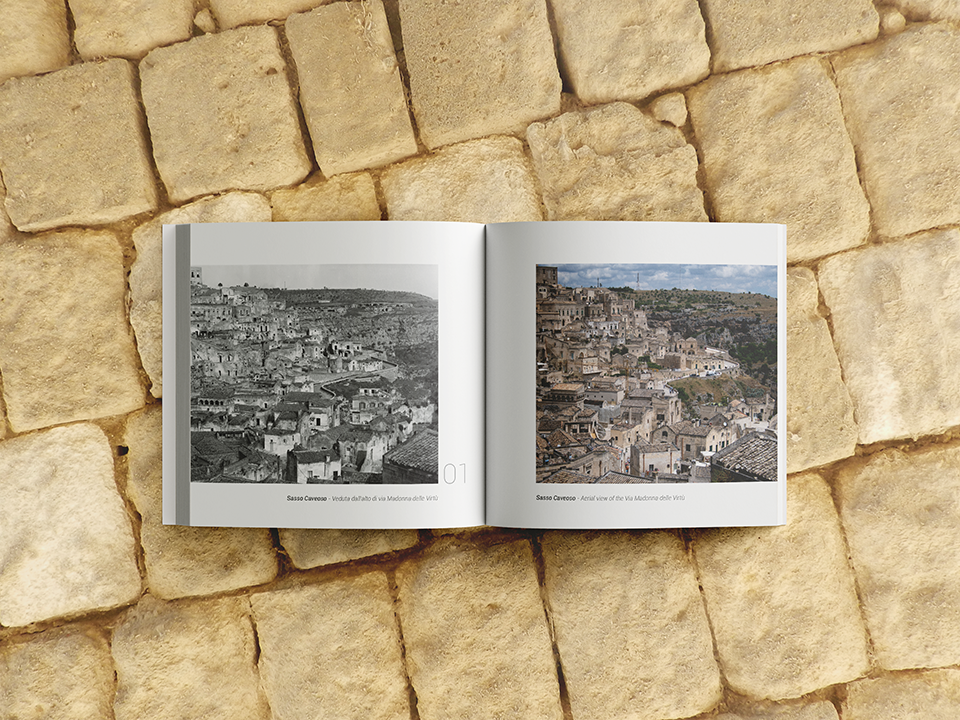 By juxtaposing historic photographs of the Sassi of Matera held at the Central Institute for Cataloguing and Archival Documentation (ICCD) – within the purview of the Italian Ministry for Culture, Heritage and Tourism – and his own recent photographic work in the area, Roberto Nadalin has traced out the cityscape transformations over the past few decades. In so doing, this project highlights the parallels and discontinuities between ‘then and now’, with the past-present demarcation line made all the more evident by Nadalin’s choice of adopting the original viewpoint to photograph his subjects. Over a 50-year span, from a time of unchecked urban decay to today’s context of cultural resurgence and thriving hospitality operations, exactly what has changed in the intervening time and to what extent? This question can be answered by looking at the photographs and scholarly essays in the present volume (by Elena Berardi, Daniela Concas, Daniela Esposito, Antonella Guida and Vito Domenico Porcari, Amerigo Restucci) whose programmatic goal is to bring to light the long history of mutations affecting and transforming the ‘Sassi’ districts over the period between the 1970s and 2019, the momentous year when Matera was awarded the title of European Capital of Culture.

In his last interview, shortly before he passed away, Augusto Viggiano took us on a journey through the history of the Sassi, all the way from the great decline of yesteryear until the present. A conversation rekindling old memories in which the photographer had the chance to explain what had inspired him to photograph those places.